The UI box works as a connector between your handset and headset. At the touch of a button, a passive box will enable you to easily switch back and forth between the handset and headset or even integrate a PC into the system if you wish. 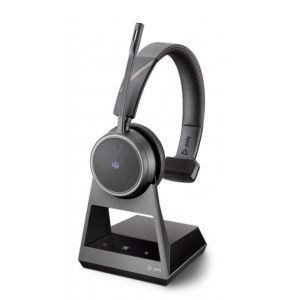 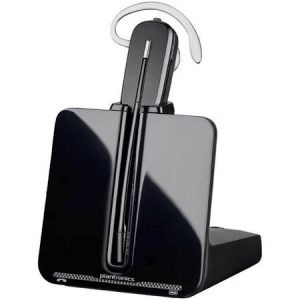 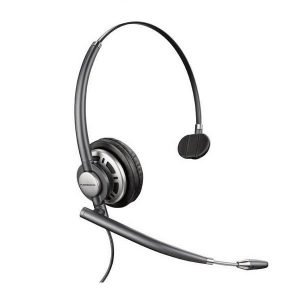 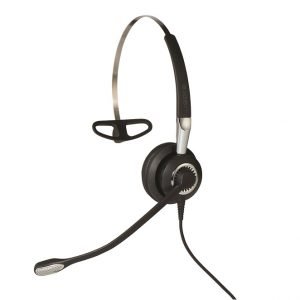 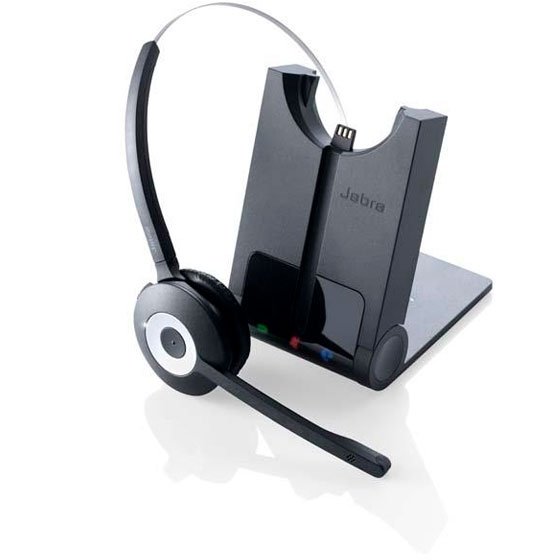