The Spectralink 8452 Handset with Lync Support is a well-known and a great choice handset when it comes to HD voice quality, durability, broad telephony and WLAN interoperability. This handset is capable to provide an uttermost and functional features for a reliable and effective communication tools. It can support up to 6 telephone line appearances and PTT which is configurable to 24 channels. It is also equipped with an additional features which include intuitive graphical user interface, adjustable display brightness, backlit keypad with adjustable timeout period, audible and vibrate notification options, emergency system-wide speed dial and contacts directory with support for 1000 local entries.

Tags: DECT, Dect Phones
No more offers for this product! 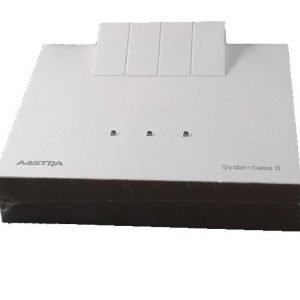 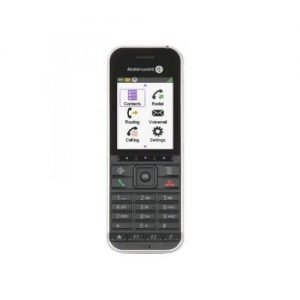 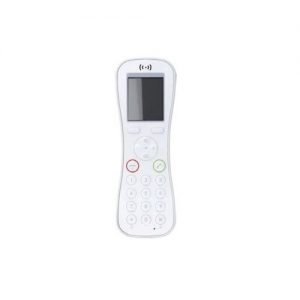 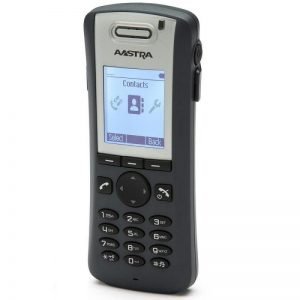 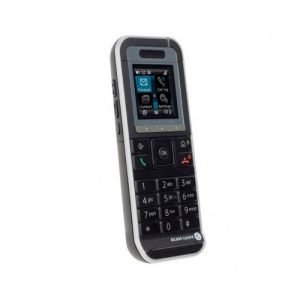